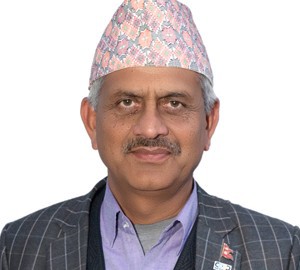 Nepal Savings and Credit Central Cooperative Union Ltd., which was established in the year 2045 BS as a national association and registered with the Department of Cooperatives on September 12, 2050 BS, currently has 4,000 member associations including 63 district level associations. It has mobilized capital more than 22 Billions. It has 3.3 million individual members.

Janakalyan Saving and Credit Cooperative Society Ltd. Malekhu, Dhading. The organization, which was established in 2053 BS, has 8,100 members and a total capital of Rs 930 million.  It is an Asian level medal winning organization (Access Brand, Association of Asian Confederation of Credit Unions)

Cooperatives are the business owned by the members and run in a democratic manner to develop and promote the economic, social, cultural and environmental sectors of the members and the community. Members must unite voluntarily. Cooperatives can play an important role in building a prosperous state by playing an important role in building socialism to achieve the goal of sustainable development by reducing the poverty of the country. For this reason, this campaign is indispensable for a country like Nepal.