UpcomingEvents
Downloads
RegistrationForm
The National Cooperative Federation of Nepal (NCF) is the apex body of cooperatives of all types and levels in Nepal. NCF was founded on June 20, 1993 based on the universally accepted cooperative values and principles. 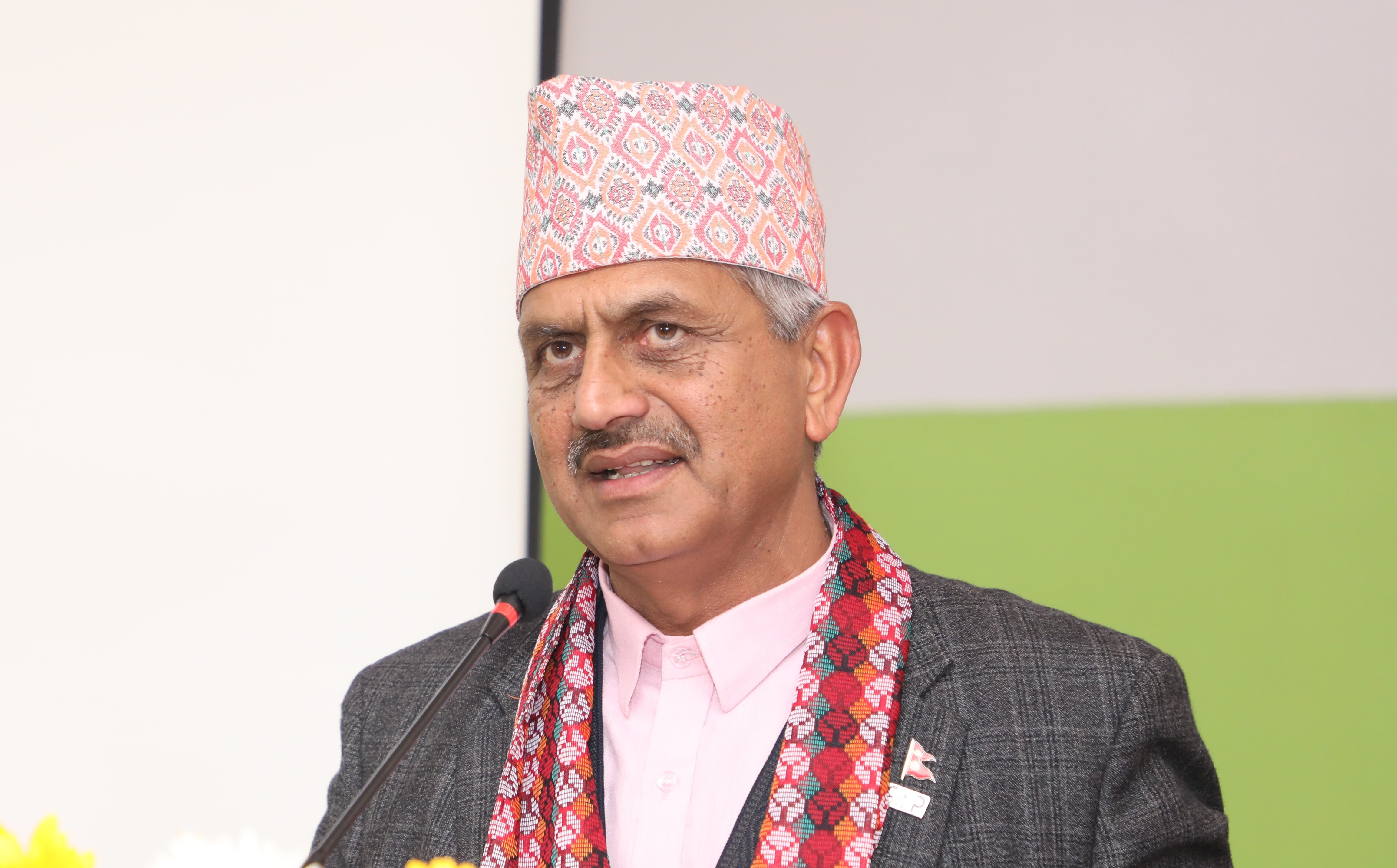 Minraj Kadel, President of the National Cooperative Federation of Nepal, has been elected as a Regional Board Member of the International Cooperative Alliance- Asia Pacific . Kadel was elected to the ICA AP on November 30. He was elected to the ICA AP with the fifth highest number of votes. Similarly, Chandrapal Singh Yadav of India has been elected as the Chairman of ICA AP. China's Zhenhong and Malaysia's Dato 'Dr. Abdul Fattah Abdullah was elected vice president. Earlier, Keshav Badal, the Immediate past president of the NCF, was on the board of directors of ICA AP.

Minraj Kadel had also been the first and second vice-president of the The Association of Asian Confederation of Credit Unions . He has been active in the cooperative movement for about 26 years.